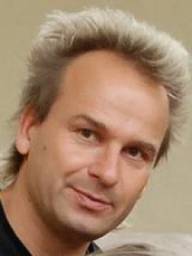 Master Jan Silberstorff became the first Western indoor student and family disciple of Grandmaster Chen Xiaowang in 1993 and now teaching in more then 20 countries around the world as a 20th Generation successor of the Chen family. Jan co-founded the World Chen Xiaowang Taijiquan Association, and is the leader of the German and more sections around the world. He is a champion of many Taijiquan tournaments in both Europe and China, and published books, articles, DVDs, and produced a TV series on Taijiquan. Jan is fluent in Chinese having lived in China for many years. 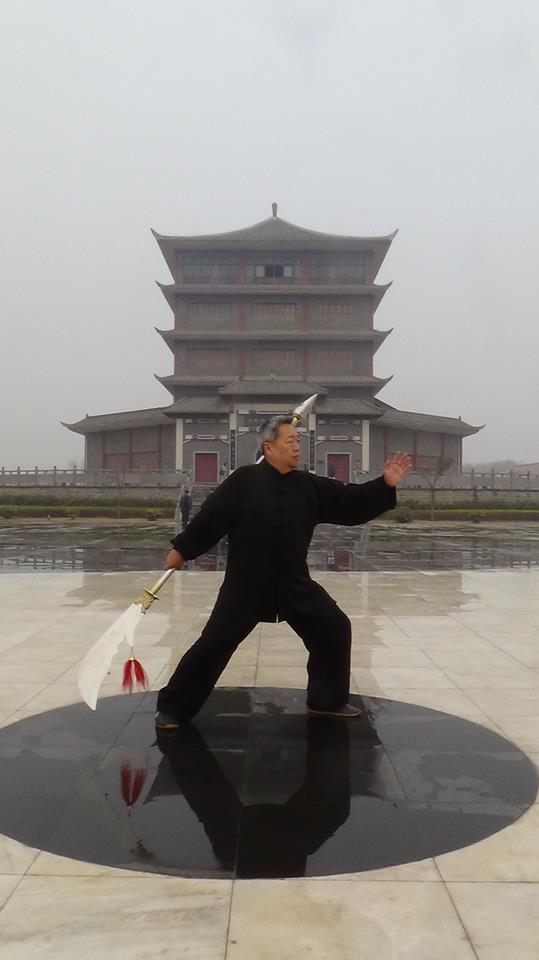 Patrick Wan is Director of WCTA UK Branch, a senior disciple of Grand Master Chen Xiao Wang for over 20 years. Grandmaster Chen has been his mentor and is a close friend. He has a combined Martial art experience of 40 years, that include Tai Chi, Qigong, Wing Chun and other systems. 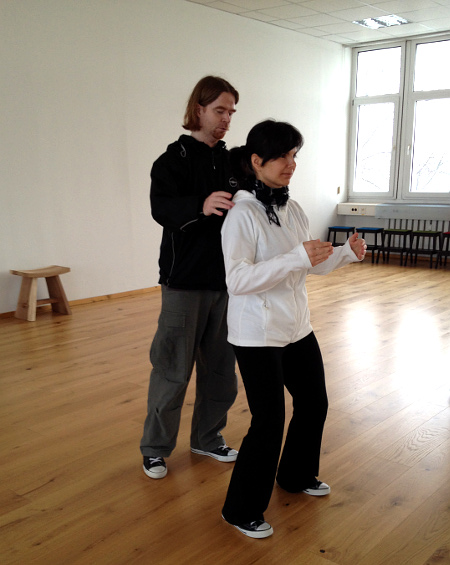 We are part of WCTAG, we are teaching Chen Tai Chi, the sourse of all tai chi's. We are following Grand Master Chen Xiaowang(19th generation of Chen Master.) and Master Jan Silberstorff(20th of geneartaion of Chen style Master). 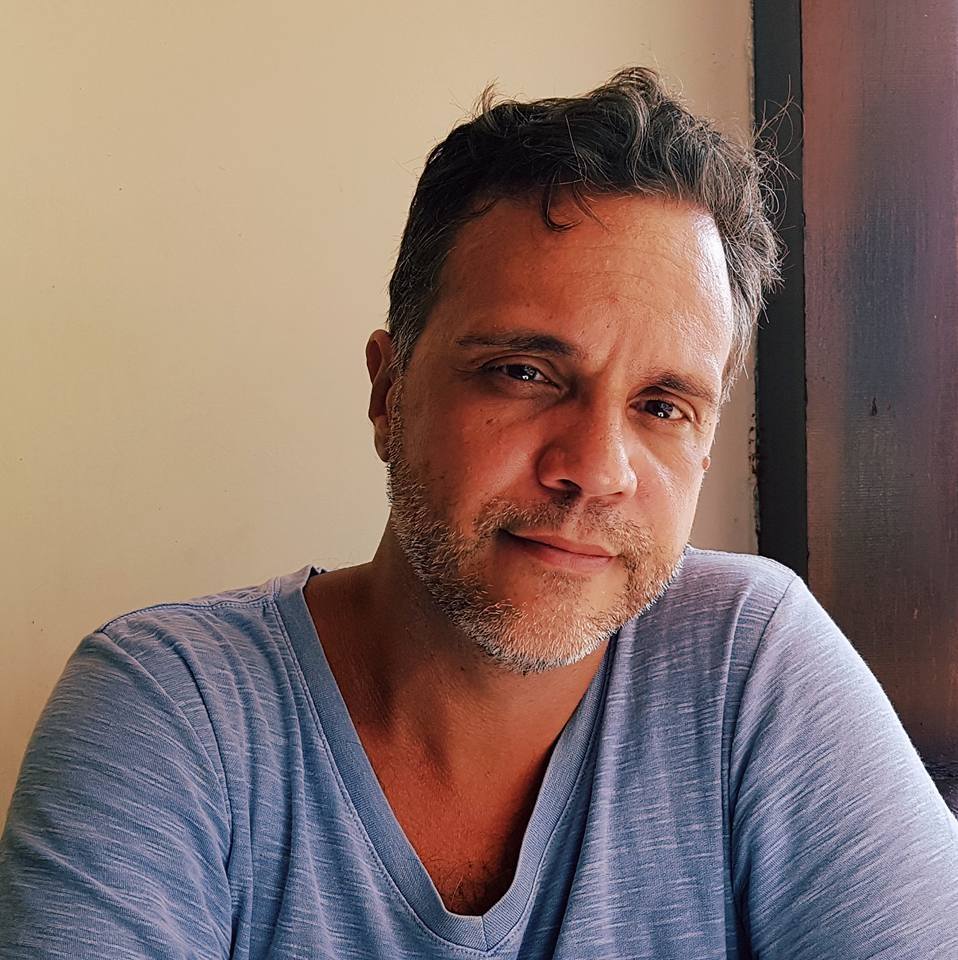 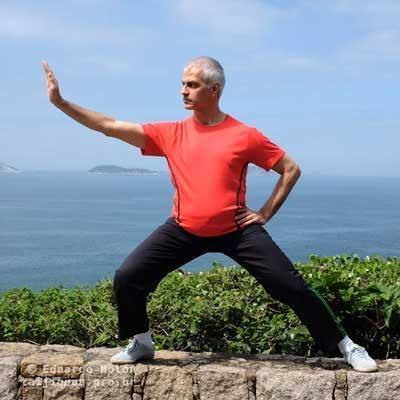 Eduardo Molon is the Taijiquan (Tai Chi) teacher at Chen Yingjun Tai Chi Ottawa, and an indoor student of Master Chen Yingjun, 20th generation heir of the Chen family from Chenjiagou, Chin. Currently he lives and teacehs in Ottawa. Eduardo has got also Taijiquan shcool in Brasil which is currently run by one of his students. 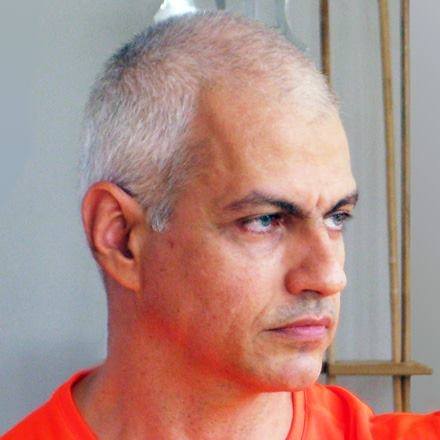 Eduardo Мolon is Tai Chi(Tai Ji) Chen style teacher. He is indoor student of Master Chen Ying Jun( 20th of generation Chen style Master). This link leads to the Eduardo's school in Brazil, which is run by one of his students. 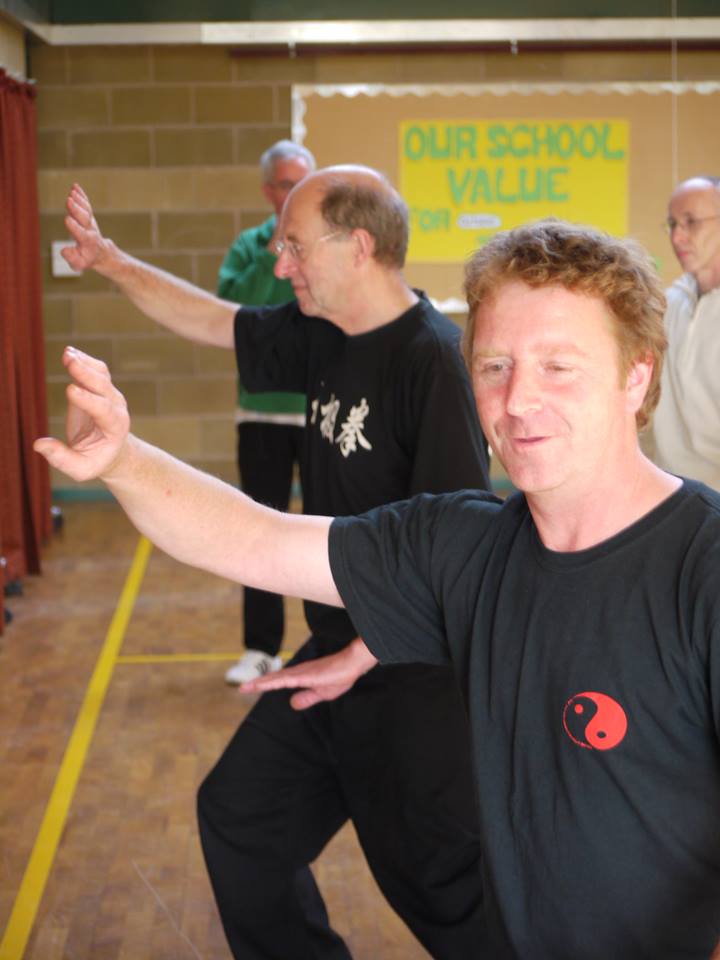 The Three Counties Chen Taijiquan Association was formed out of the many classes taught by the late John Llewellyn to provide mutual support and encouragement to teachers who continue John's legacy and students who are practitioners of tai chi and in particular the Chen style as instructed by Grand Master Chen Xiao Wang and his son Ying Jun. We run a variety of classes across the counties of Hereford, Worcestershire and Gloucestershire to suit all abilities.

Edmond Budakyan has been practising Taiji(Tai chi) for many yeras. He is diapply studying and practicing all of Tai chi's aspects.He passes his knowledge genuinely with a heart to his students and to everyone that wants to learn for Taiji(Tai chi).